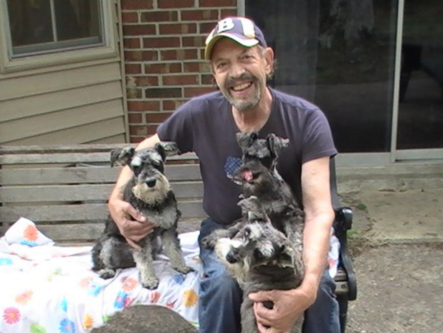 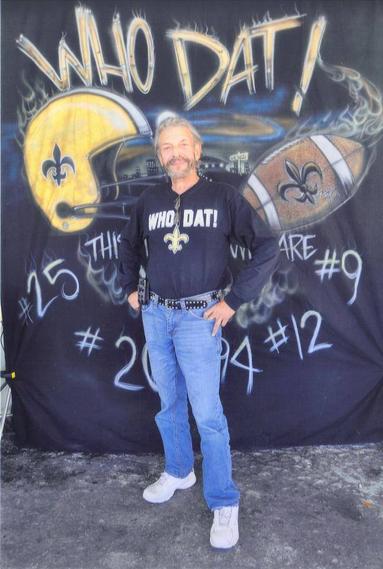 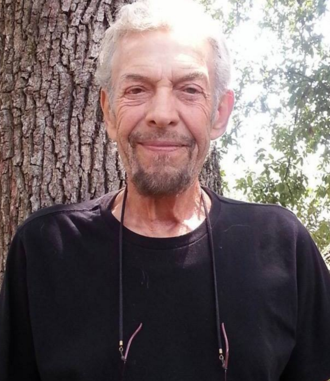 Bobby Reno, a mainstay of New Orleans radio for 50 years whose career as a disc jockey began and ended at WTIX, where he was one of the more popular on-air personalities of the 1960s, died Monday, co-workers said. He was 72.

In a business not known for its longevity, Reno was one of the most familiar voices on the local dial, having worked in the business for more than a half century.

For the past 21 years, Reno was a disc jockey on the afternoon drive shift on WTIX-FM 94.3. He began his career on the legendary 1960s station with the same call letters, then 690 AM.

Reno, whose real surname was Guarino, did his last on-air shift at WTIX-FM about three weeks ago, according to fellow WTIX-FM disc jockey “Pal Al” Nassar.  Reno had suffered with health problems in recent months, which prompted him to leave the airwaves about three months ago to recover. He had returned for a brief stint recently, just weeks before his death, Nassar said.

According to the station, Reno started his New Orleans radio career at WTIX in 1965, on the weekend of Hurricane Betsy. He quickly became one of the top air personalities on WTIX.

“I thought Bobby was one of the best voices in New Orleans radio,” said Nassar. “He really was the consummate 1960s radio jock of the day, but then later he adapted to changes in the business and stayed with it up until just a few weeks ago.”

Fellow disc jockey Bob Walker, who joined the WTIX-AM staff in 1967, remembered Reno as one of the original WTIX “boss jocks,” as they were called. “Since he started in 1965, he really was at the dawn of the boss jocks,” Walker said. “That fast-paced, manic style was about to sweep the country and he was on the forefront of it here.”

The "boss jocks" of WTIX competed against the "good guys" of WNOE in the 1960s. Listeners remained loyal to one station or the other, but disc jockeys at both stations became some of the best-known personalities in town.

According to a station bio, after leaving WTIX in the late 1960s, Reno moved to the FM dial and helped launch the rock format on WRNO as program director. After working at stations in Memphis and St. Louis, he returned to New Orleans as the program director and a drive-time personality for WNOE-FM.

He returned to WRNO in the 1980s, followed by a stint on WCKW-FM as program director. He joined the newly launched WTIX-FM in 1995, playing many of the same songs he did as a disc jockey in the 1960s.

Early in his career Reno was billed as the singing disc jockey, since he performed as a singer and musician in addition to spinning records.  Walker recalled that Reno played with two bands called Bobby Reno and the Infernos and Bobby Reno and the Heavyweights. He also recorded several albums. 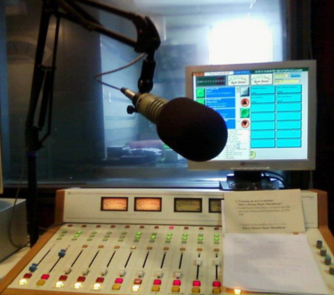 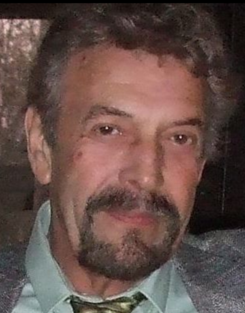