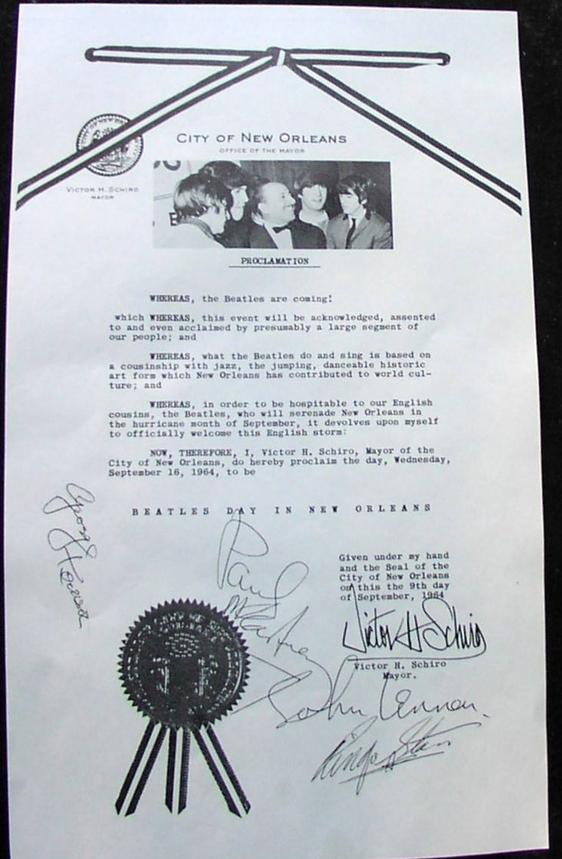 In Recognition of the Beatles New Orleans Concert  9/16/64

This column was written by Angus Lind and
published in the Times-Picayune on September 16, 2004. 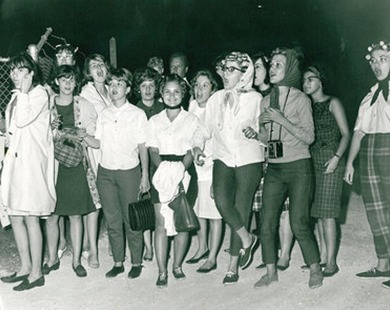 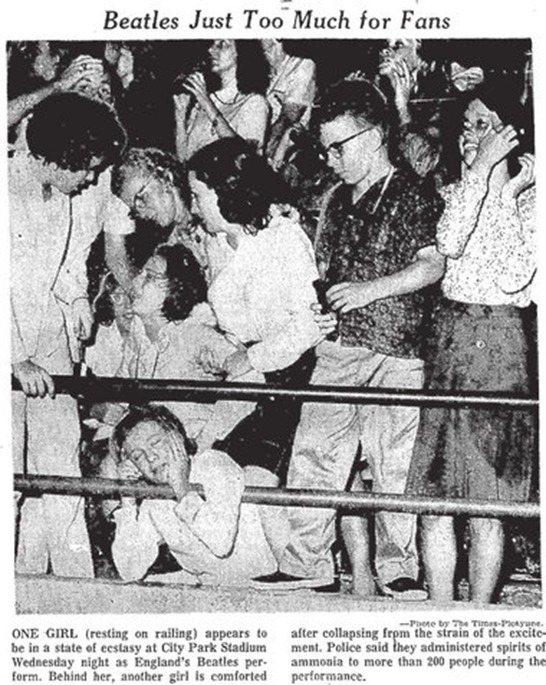 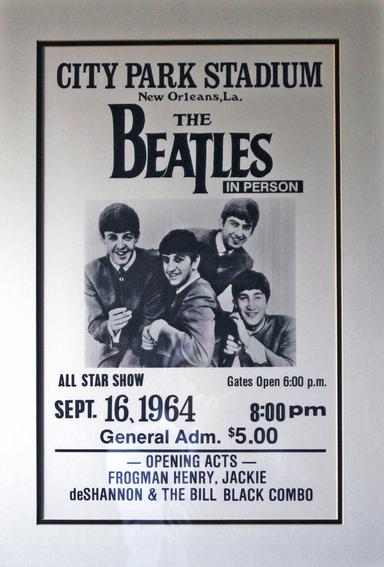